250 years ago Andrew Jackson, the seventh President of the United States, was born. Today, the 45th President and his surrogates spent the day honoring Jackson, and in particular praising his refusal to abide a Supreme Court decision as a model for the current President in his conflicts with Federal courts over the global refugee ban and travel restrictions on citizens of several Muslim states.

A refresher. Andrew Jackson promoted and signed into law the Indian Removal Act, which was one of the most significant milestones in US genocidal policy against natives. Several years later, the Supreme Court ruled in favor of the Cherokee in a case brought against the state of Georgia, upholding native sovereignty. In response, Jackson refused to abide the Court’s decision, leading directly to the illegal removal of Cherokee, Muscogee, Seminole, Chickasaw, and Choctaw along the Trail of Tears, one of the most horrific acts of its time and of all American history, something most of us will only remember by its evocative name.

Alongside his horrific record as a slaver, this is why Jackson should not be honored, and why it’s repugnant to paper over history with shallow platitudes about great men. 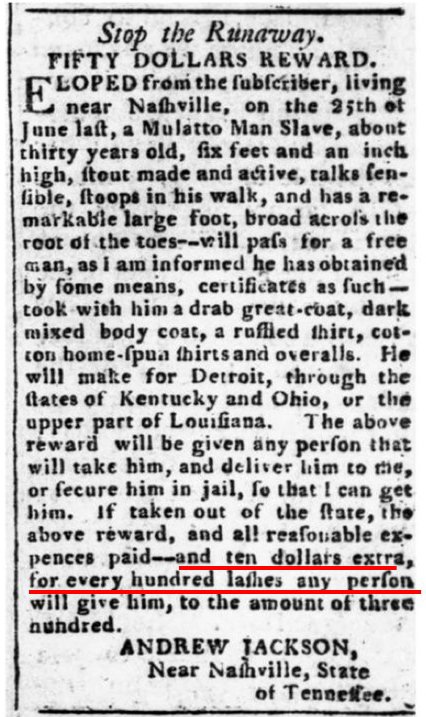